Trump’s State of The Union Address and USMCA 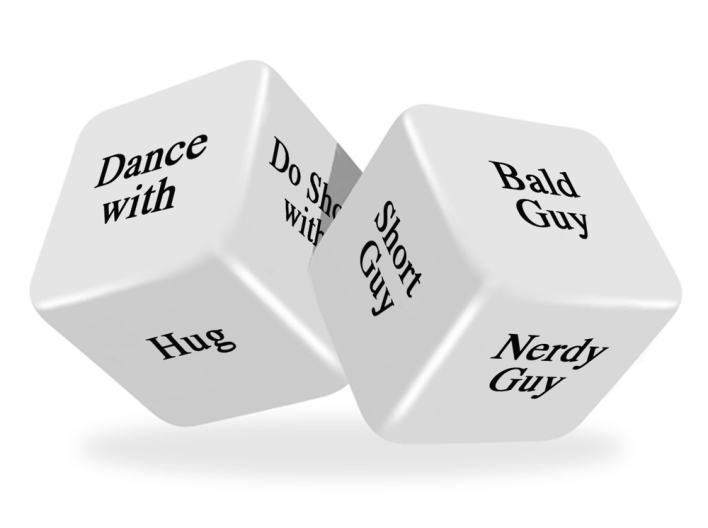 Last week on the second State of the Union address President Trump did not miss to address U.S. trade policy and emphasized his promise “to defend American jobs and demand fair trade for American workers.” The speech did not fail to mention also the USMCA ( U.S. Mexico Canada Agreement ), or colloquially being referred to as NAFTA 2.0.

The President invited the Congress to pass the USMCA without sparing colorful words to express his sentiments about the NAFTA. On the one hand, it is promising to hear the President’s position on passing the USMCA. It is a positive promise for all countries involved and it creates a level of certainty, at least while this article is being written, that the work done to bring an agreement into existence between the countries involved will yield the desired outcome: USMCA is the way forward.

On the other, there have been, since the State of the Union, at least two key issues raised by industry and congressman meriting resolution before the U.S. Congress votes to ratify the USMCA. Lifting section 232 tariffs and removal of retaliatory tariffs, and enforcement of the agreement’s provisions. And there are two important bills presented that could bring about shifts on present Presidential authority on tariffs. In the paragraphs that follow we will outline how these key issues impact USMCA and the potential impact of the new bills on trade decisions.

In 2018, according to the Department of Commerce, Secretary Wilbur Ross released reports on the departments investigations on the impact of imported steel mill and aluminum products on the economic security of the United States. It found that these imports threaten the national security. For instance, the report states that steel imports were nearly 4 times our export, and that aluminum imports had risen 90% of total demand for primary aluminum.

Along with its findings the Department of Commerce made also recommendations, among them, a tariff increase of 24% of steel mill products and a 7.7% tariff increase on aluminum products. On March 8, 2018, President Trump issued Proclamation 9704 and 9705 on Adjusting Imports of Steel and Aluminum into the United States which provided for additional tariffs on steel mill products and aluminum products. March 23, 2018 was the effective date of the additional tariffs.

For our purposes noteworthy are the temporary exemptions U.S. granted to EU, Canada, and Mexico while negotiations were continuing between these countries. These exemptions were suspended on May 31, 2018. EU, Canada, and Mexico posted their own lists of products showing an increase in duties as a retaliatory action against U.S.tariffs. As you can deduce, the tariffs and the retaliatory measures, respectively, have created an impasse in the countries trade with each other. An impasse being played out in Congress, as it prepares to pass the USMCA. The effect of the tariffs is being felt across the many industries and some of those cost are being passed to the consumer.

While the USMCA is still on the table, industry is acting to persuade the powers to lift the tariffs and the retaliatory measures. The industry has also the support of politicians – we do not know the exact number – it is an effort that could be of positive consequence for the parties, especially our industry participants. It remains therefor to be seen how this issue of section 232 will be resolved and the President’s position on NAFTA and USMCA if section 232 tariffs are lifted. Yet, section 232 is not the only issue that has arisen. Section 301 has been brought into the picture to address another concern raised about enforcement of provisions.

Speaker of the House, Nancy Pelosi, is optimistic about the USMCA, according to Inside US Trade, however concerned about the enforcement of the NAFTA provisions. To be sure, the dispute resolution section of the USMCA is similar to that of NAFTA outlining how parties can resolve a wrong. Perhaps, there may be concerns about the way dispute resolution remedies wrongs as the enforcement concern is shared by other lawmakers. The Inside US Trade states that U.S. Trade Representative Robert Lighthizer “reportedly” drew the lawmakers attention to section 301 of the Trade Act of 1974 as a “key enforcement tool in the USMCA.”

Under section 301 U.S. can impose trade restrictions on another country if it finds that “an act, policy, or practice of a foreign country violates, or is inconsistent with, the provisions of, or otherwise denies benefits to the United States, under, any trade agreements, or is unjustifiable and burdens or restricts United States commerce.”

As one can discern from the language Section 301 provides a one way solution because United States can “impose restrictions” either through tariffs or quotas to enforce violations. This situation begs a question: if U.S. imposes restrictions, wouldn’t Canada or Mexico act in retaliatory fashion as they have so done in response to tariffs on steel and aluminum. It would be with curiosity to follow how Section 301 would avoid the potential outcome of a section 301 enforcement action.

In my humble opinion we have entered a new world order created by the changes in U.S. trade policy which have sparked changes in foreign and trade policy for many countries around the world whether they involved direct trade with U.S. or merely trade with other states beside U.S. Whether intentional or not two bills presented by Congress seem to be an effort to either bring some stability to this new world order, or reverse back to friendlier policies, or do damage controls.

The first bill is the Bicameral Congressional Trade Authority Act of 2019, which would require Congressional approval for tariff changes thus limiting President’s authority, and, the next bill is Trade Security Act of 2019 that would delegate responsibility to Department of Defense for national security justification for section 232 tariffs. With a Democratic majority in Congress little doubt exists these bills will not be approved.