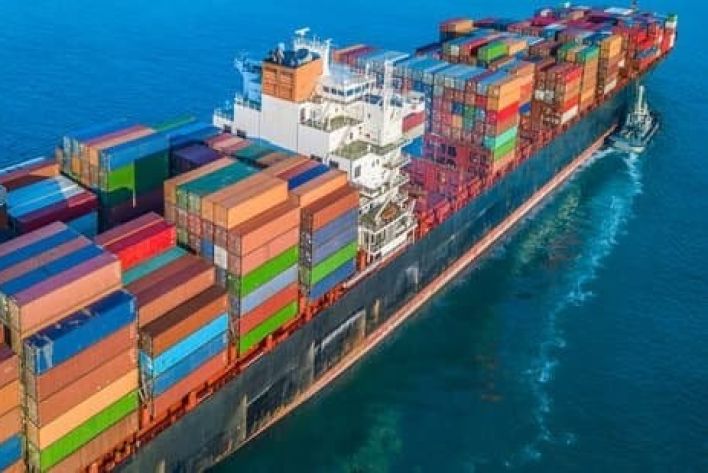 To Ship for Export You Need To Classify – Export Part III

Human nature is made of habits. Some are in the habit of getting things done at the last minute, some like to plan. When preparing goods for export it is best to plan. The reason is simple and practical: don’t delay shipment or discover at the last minute you can’t export because your items are controlled for export reasons. Therefore, it is best to prepare your goods for shipment. This includes classification of goods, of the items, you intend to export.

Holmes, too, and his team are beginning the process early. Fortunately for them, their inventory comprises few select items so it will not be too time consuming to complete the process. If, however, you’re a company that has a variety of parts and items in your inventory you intend to export then this process will be somewhat lengthy. Think Amazon, they carry anything and everything, so all the items in their warehouses shipped overseas need to be classified. A great task. Fortunately, most businesses have a limited number of items in their warehouse they export, thus, getting this task out of the way while it may take some time will not be an enormous task to accomplish. Guess what, once done the company will have a system in place to control its items.

For classification an exporter needs to know the U.S. harmonized tariff schedule and the U.S. export control regimes before it can export its items. The classification is based on the characteristics of an item (such as HTS codes) or the use of an item (U.S. Export Controls regimes). Without this awareness and knowledge an exporter would be better served to stop what it’s doing because all host of problems can arise from failure of paying attention to these classification regimes. These problems can range from the least severe, a slap on the wrist, to the most severe of consequences, loss of export privileges, loss of business, and loss of personal liberty. Hence, awareness, familiarity, and knowledge of this systems is imperative for anyone engaged in international trade, not just export.

The Harmonized Tariff Schedule is the source to determine tariff classification (a.k.a. customs duties) for items imported into the United States. The goods are classified based on name, use, and materials used to make them. A specific code is assigned to each item. The U.S. Customs and Borders Patrol administers the HTS and advises and rulings for goods entering the United States.

The HTS code is not to be confused with Schedule B codes used to classify goods prepared for export from the U.S. to other parties. Both HTS and Schedule B codes are ten-digit codes. Although they are matched at the six – digit level HS number they may not be the same up to the ten-digit level. Some in the industry refer to these codes interchangeably, however, until one becomes fluent in export it is best to know the difference between them especially when filing documents. Schedule B codes are administered by the U.S. Census Bureau, Foreign Trade Division.

The classification of goods for export doesn’t end with the product classification described above. The next step Holmes and any business should take is determining whether the items to be exported are subject to International Traffic in Arms Regulations (“ITAR”) and Export Administration Regulations (“EAR”). This step is a critical step in the process because many issues can result from it being missed. The least of these problems is not shipping them, the worse of these problems are enforcement actions the government pursues to address violations of these regulations.

The reason we classify items and control them for export is national security and foreign policy aims of the United States. Simply put we don’t want the bad guys get a hold of our software, technology, our defense items, and services and use it to harm our national interests and use it maliciously. As, a result we control where these items go and how we export or prevent them to be exported.

But all items not regulated by the ITAR are regulated by the EAR. The U.S. Department of Commerce administers and enforces the EAR. The EAR mainly controls dual use items. Items that can be used for both civil and military purposes or both. Usually these are U.S. origin items wherever located and foreign origin items with more than a de minimis U.S. content. The Export Administration Act of 1979 is the statutory authority for the EAR.

Classifying goods is a complex task. This should be done correctly.  Exporters are highly advised to either get the training they need to learn to self- classify or work with a customs broker or trade advisor to receive help with classification.