Procurement Fraud is Not Fiction 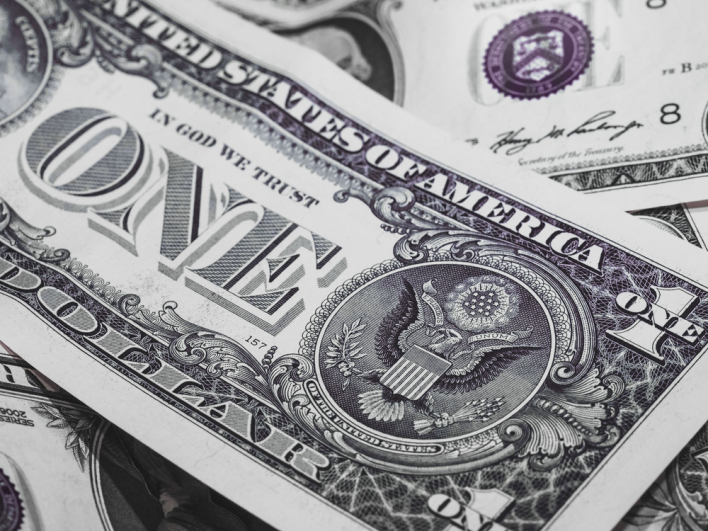 Why live in a fantasy of ones own fiction to have it turn into a vivid real nightmare? This is the case of some businesses or individuals who may take steps that they may perceive to be beneficial to them and can outdo or cheat the U.S. government from the well established rules of being involved with procurement work. Its, unfortunately, a nightmare with dire consequences both personal and business wise.

This is what happened recently with Arena Americas and Military Training Solutions. These two entities allegedly had the idea, a fiction, that they could both benefit from the generosity of Uncle Sam. They created an arrangement where MTS would be compensated for bidding and winning small business set aside contracts and Arena a large entity would perform the work.

Since this is a violation, it is also a violation where as in the case of Arena there was an alleged scheme to win contracts, get paid and pretend that the work is being done by the small business entity. Arena’s reality is that it found itself in a position where it was subject of an investigation under the False Claims Act. The result of that investigation was a recent agreement to settle the allegations of “wrongfully obtaining small business set asides contracts with the Department of Defense.” www. justice. gov. . The settlement fee is $7. 8 Million.

This is a nightmarish result out of a fiction that should not have been entertained.

* The content presented here is for education and information purpose only it does not constitute legal advice and should not be understood as such. Nor does this information create a attorney - client relationship.

Should you need more information about government contracts you can contact Aida Dismondy directly at 734 - 591 - 7200.