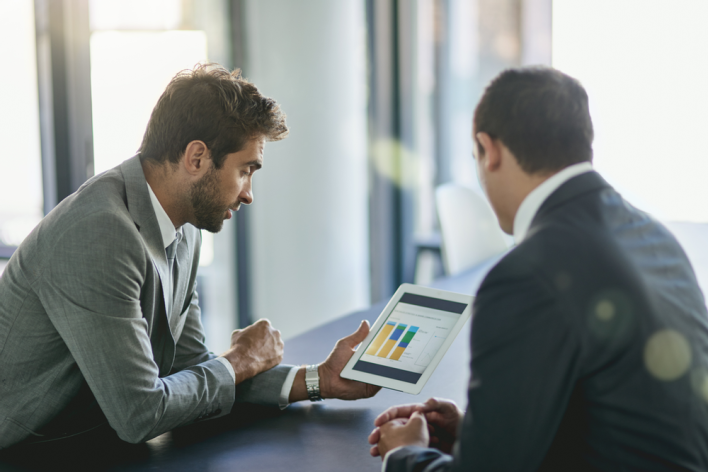 Do They Have Authority to Contract?

Let’s suppose that you’re providing some service to a government agency when one employee of that agency mentions “if you do A task, I’ll recommend you receive X amount of money.” What would you do? Would you do the work you’re asked to do? You might say yes, or you might say no. If you said no you may be correct. If you said yes you may also be right. I do not intend to confuse you in a lawyerly sort of way. It is only that the correctness of the answer lies with the authority the employee has to bind the government into a contract.

Let’s bring this a step further, to look at the consequence such lack of authority can have on a contractor. Generally, before you can claim a breach of contract you must first establish that there is an enforceable contract. The formation requirements of a government contract differ from those of a commercial or service contract. To establish the existence of an enforceable government you must show 1. Mutuality of intent to contract; 2. Offer, acceptance, consideration; 3 conduct by the government representative having actual authority to bind the government. There we have in the third element the requirement of a person with actual authority to act i.e. bind the government.

Now you may rightfully retort and say, “wait a minute are you telling me that if I’m talking to government employee and they agree on something I may not have a contract?” If this is your question, then yes. You may find yourself in that position absent implied authority or ratification. Remember this is not the commercial world this is the government contracting world, where the governing statutes dictates the rules of the game. For instance, in the commercial setting we talk about apparent authority where private parties can be bound by the acts of their agents; not so in government contract settings. The apparent authority doesn’t apply to the actions of government officials. This is a significant and important distinction. And, it is a mistake to claim apparent authority if raising a breach of contract issue.

In conclusion, while some things may be obvious don’t assume the obvious. When contracting with the federal government you are not dealing with a private party whose agents can bind that private party to contract. It is important for you to do your due diligence and make sure that the persons you are interacting with and entering into agreements have the authority to do so as delegated to them by the government agency they represent. The alternative can be a costly litigation that could and may not result in a favorable decision for you.

Keep in mind the information here is provided solely for education. The specifics of your situation will dictate the potential outcomes. Should you have questions contact us support@lexalbex.com .